New York City’s Jacob Javits Center is host to the 2013 New York International Auto Show where numerous new models will be revealed for the first time ever to an eager crowd of press and later (March 29 – April 7, 2013) the public! 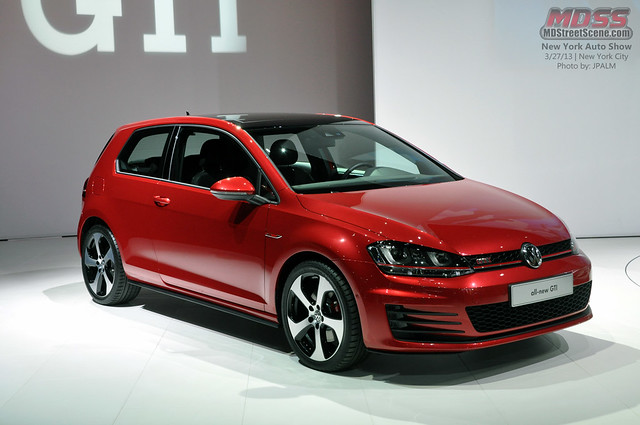 Tue May 28 , 2013
A CSX cargo train has derailed in the Rosedale area near the Baltimore County and Baltimore City Line. Apparently, a trash truck was also involved in some capacity. That truck has been decimated. Soon after the derailment and impact, an extremely large and powerful explosion could be felt for miles […]